12 Fun and Interesting Facts About Welding 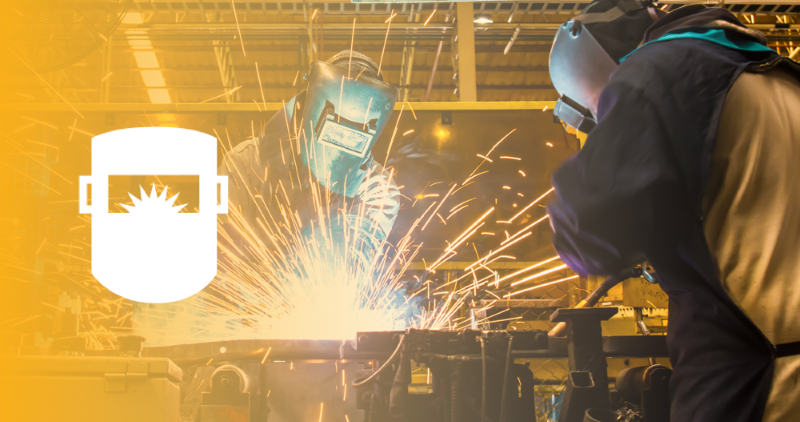 Welding has been around for centuries, in one form or another. It dates back as far as 3000-1200 B.C. With such an extensive history, there are some fun and fascinating facts about the art that has become modern day welding.

Welding is one of the top-paying jobs with the least time in school.

Previously... ​Welding And NASA Up Next... ​Break The Mold With A Welding Apprenticeship