Pay for Welders is Going Up! 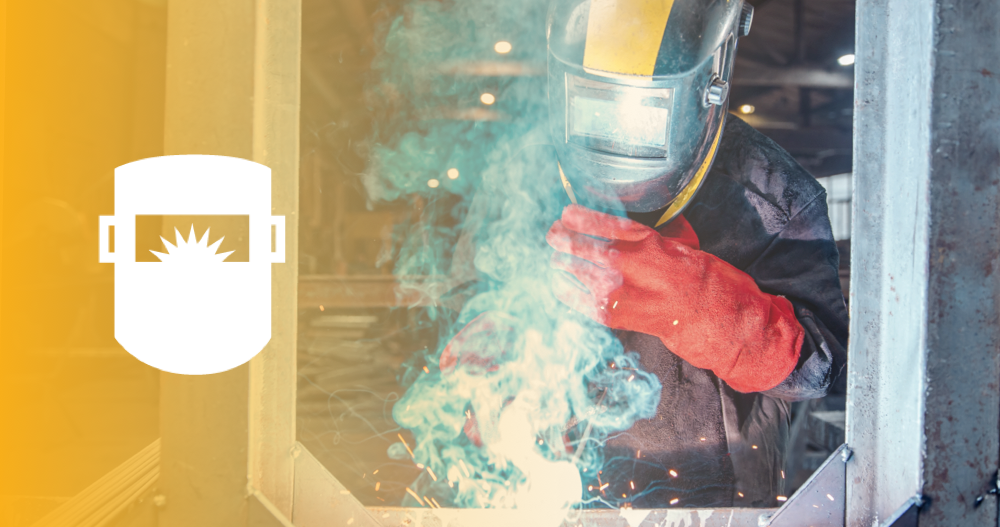 The Bureau of Labor Statistics’ most recent data release on March 31, 2022 reported that wages for welders have increased in 2021. Wages increased to $48,290 for welders in 2021, which is an improvement from average annual wages in 2020 of $46,690. This is about 3.4% growth, indicating that demand for Welders is high and that it will continue to increase.

States With the Highest Pay for Welders

Welding pay is higher in areas where there is a higher cost of living and high demand for welders. States like Wyoming and North Dakota are very important in the oil and gas industry.

Cities With the Highest Pay for Welders

States With the Most Welders

States not attached to the continental United States, such as in Alaska or Hawaii, typically have higher cost of living. Because of the higher demand for workers and high cost of living in these areas, welders tend to be compensated higher.

The cities and states with the highest number of welders have a high concentration of manufacturing and industries that require welding.

Cities With the Most Welders

Industries With the Most Welders

The outlook for welders is good through 2030, and will rise at a steady rate of 8%. This translates to about 34,100 new job openings in the next 10 years. New infrastructure is in high demand, and welders will be very important to renewing vital infrastructure such as bridges, pipelines, and more.

Ready to join the welder nation? Find welding training near you now.

Welders on the The Occupational Employment and Wage Statistics Site

Previously... Pay for Welders is Going Up!